My collages are primarily created using watercolors, cut and re-pasted, giving a sculptural quality and completeness lacking in the original pieces. The process of destruction/reconfiguration allows me to bypass any initial intentionality to access a deeper creativity further along in the process. The result captures the geological intricacy and layering to be found in my larger pen-and-inks, but with far more freedom of expression and a satisfying burst of color and relief.

Before 2015, I was basically unaware of fine art collage. I had done numerous DIY photocopied collage-style posters for art shows and such, but it was only through a collaboration with a friend that I came upon the idea of cutting up watercolors for use in collages. Beginning with old watercolors filed away for no one to see, I discovered the power in destroying pieces I had put a lot of time into. Many of these cut-and-reassembled pieces ended up as experiments with only cursory interest, but within that exploration I discovered an entirely new genre which allowed me the freedom to make mistakes and to reconstruct them into far more powerful works of art. 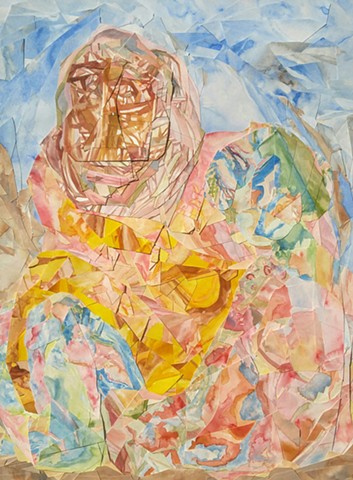 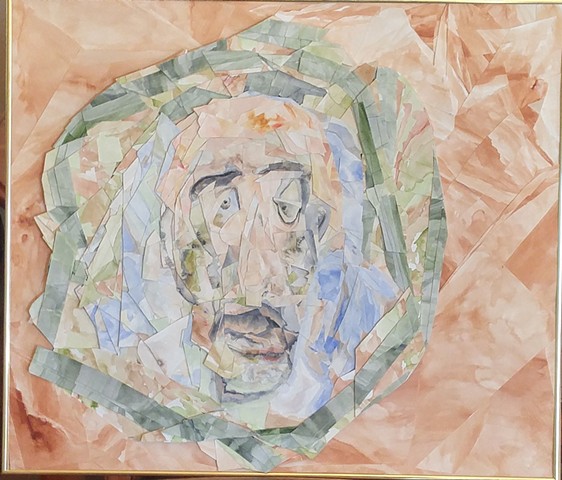 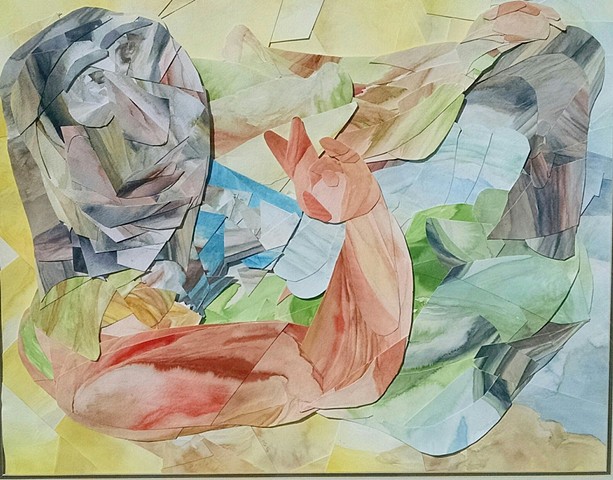 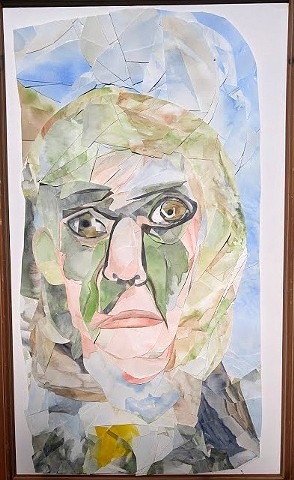 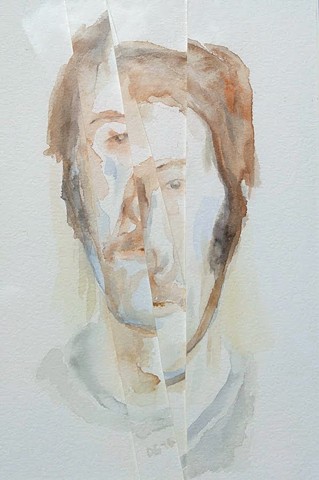 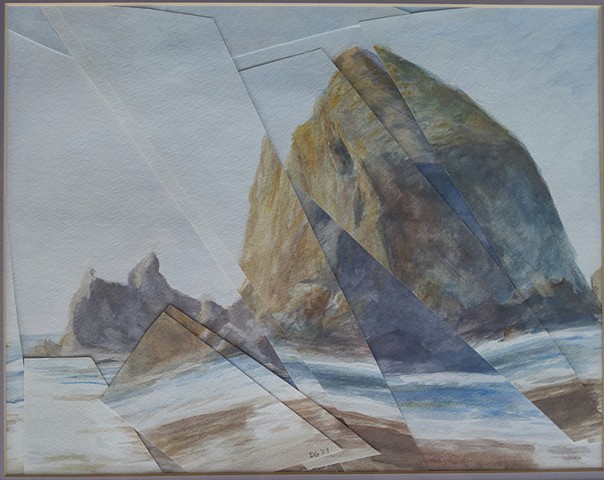 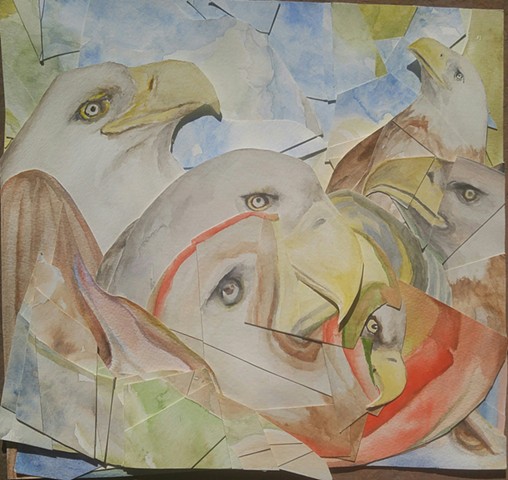 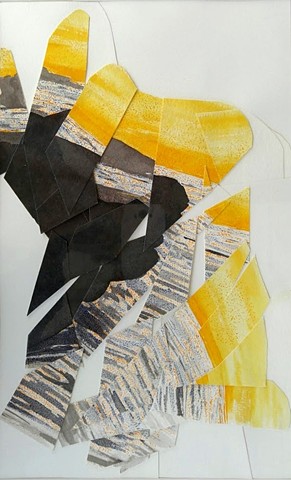